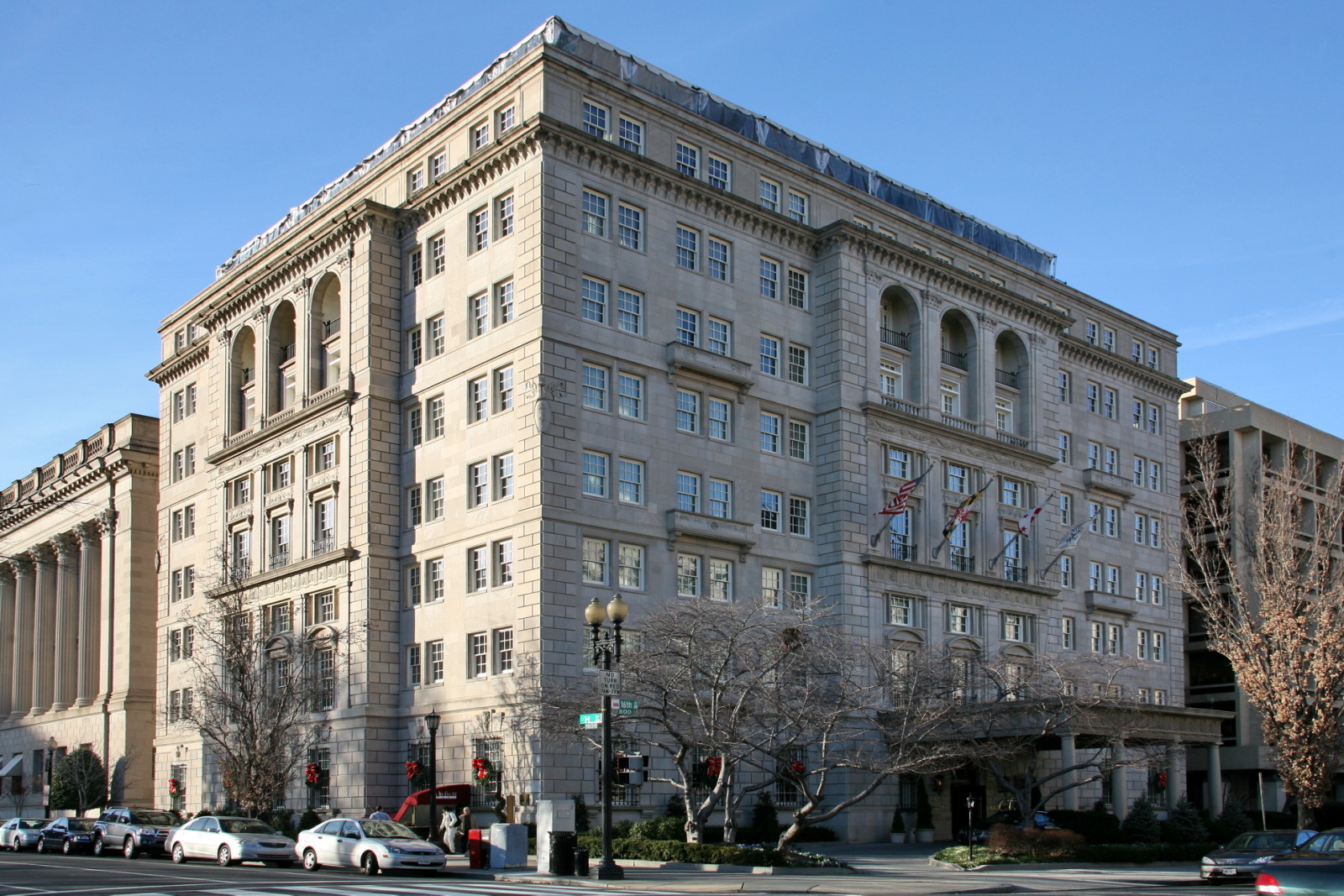 The Hay-Adams is a registered historical landmark that is steeped in history. President Lincoln’s private secretary, John Hay, owned the property originally. The property was bought by a noted Washington developer, Harry Wardman in 1927 and became known as the Hay-Adams House. In 1930, the facility contained Washington D.C.’s first air-conditioned dining room.

The construction team was awarded this project due to the owners’ confidence with this large-scale renovation being completed within the 116-day schedule. The hotel was shut down after a Thanksgiving weekend and was re-opened for business in March of the following year. Within that time, we replaced major mechanical components of this prestigious hotel.

Significant challenges included replacing the plumbing water, waste, and vent risers throughout all 11 floors. We replaced the boiler and chillers within the basement central plant and the cooling towers on the roof. Prior to closing, the rigging and demolition were pre-planned to allow uninterrupted service for hotel operations and street traffic within three blocks of the White House. The replacement of the plumbing fixtures in the guest bathrooms and renovation of the kitchen necessitated coordinating utility connections to nearly 70 year old piping systems. The configuration of 170 fan coil units throughout for cooling guest suites required careful craftsmanship to minimize demolition of the historical building fabric.