Kennedy Center for the Performing Arts 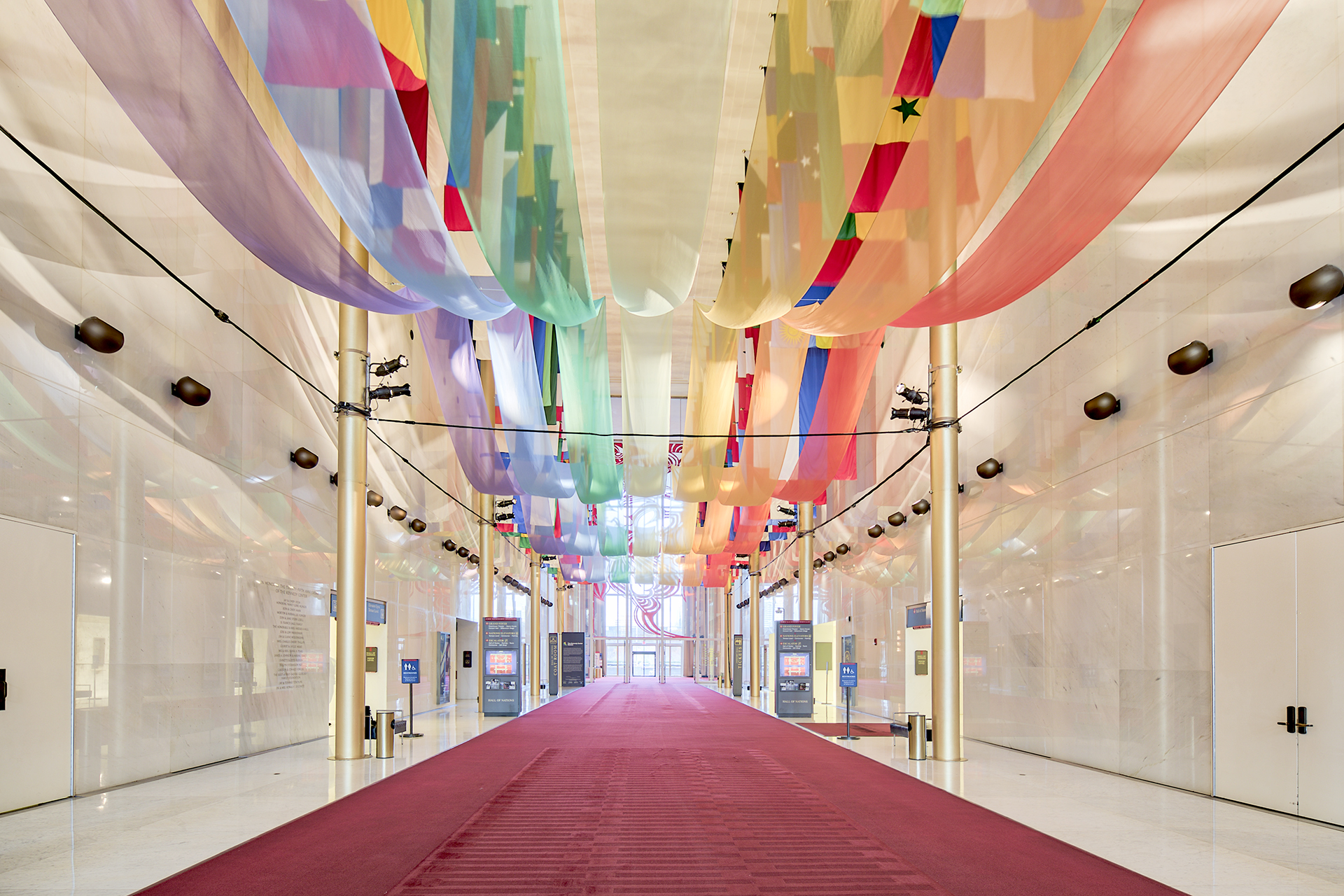 Opened on September 8, 1971, the performing arts center is a multi-dimensional facility: it produces a wide array of performances encompassing the genres of theater, dance, ballet, and orchestral, chamber, jazz, popular, and folk music; offers multi-media performances for adults and children; and is a nexus of performing arts education.

In addition to the approximately 3,500 performances held annually for audiences totaling nearly two million, the center hosts touring productions and television and radio broadcasts that, collectively, are seen by 20 million more. Now in its 48th season, the center presents music, dance and theater and supports artists in the creation of new work. With its artistic affiliate, the National Symphony Orchestra, the center’s achievements as a commissioner, producer, and nurturer of developing artists have resulted in over 200 theatrical productions, dozens of new ballets, operas, and musical works. 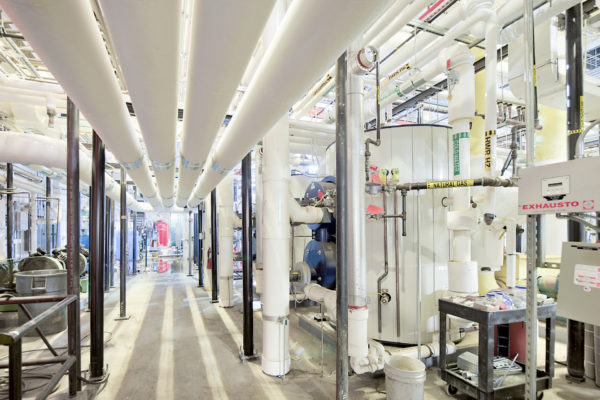 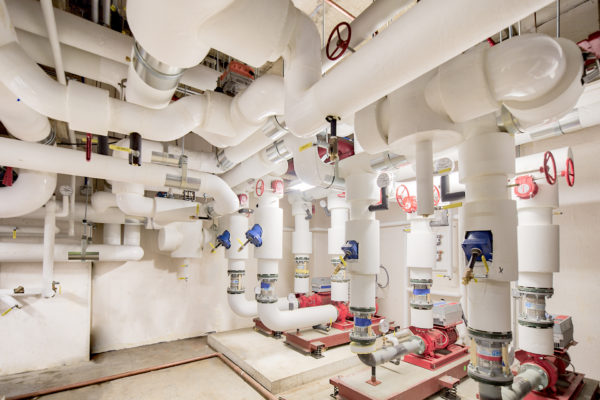 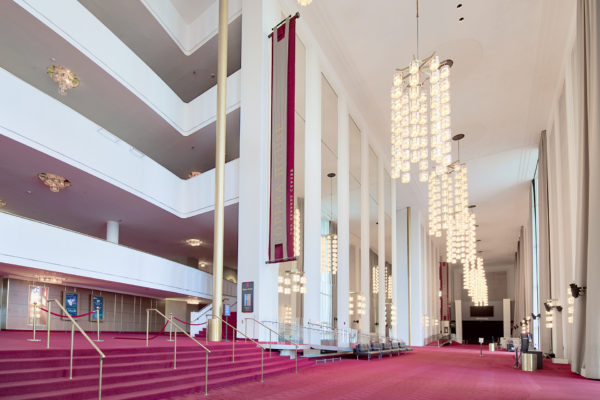 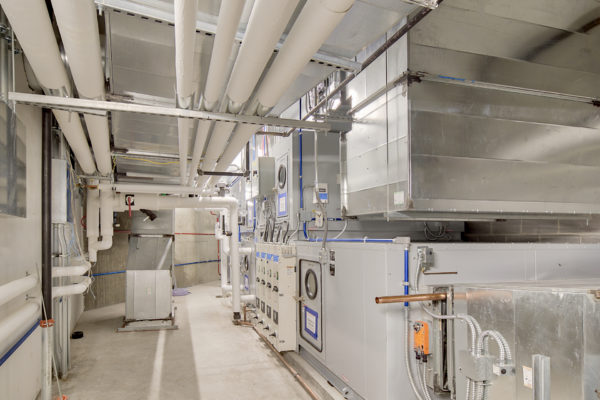 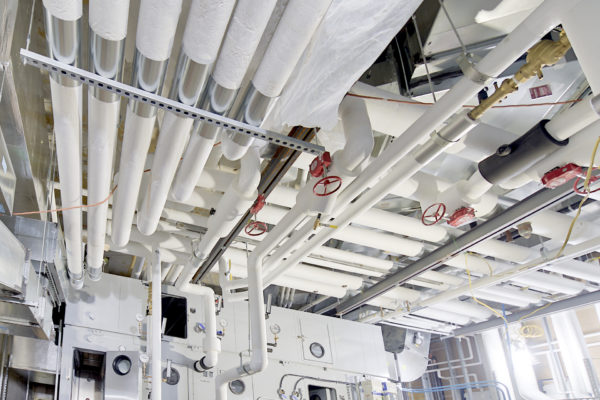