The US Capitol Visitor Center 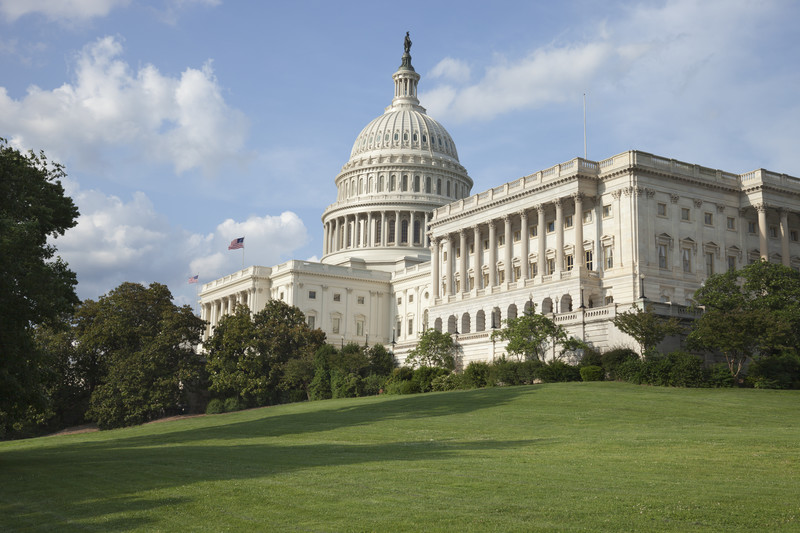 The award-winning United States Capitol Visitors Center is an underground extension of the United States Capitol building and, at 580,000 square feet, it is the largest addition to the Capitol ever built. The CVC occupies an area approximately three-fourths the size of the Capitol itself and is a multi-use structure operated by the Architect of the Capitol. The architectural finishes are rich with granite, limestone and bronze. Twin skylights, two indoor fountains and a number of statues of historically significant leaders highlight Emancipation Hall, the gathering hall and centerpiece of the Center.

In addition to serving as the starting point for public tours of the Capitol building, CVC includes an extensive exhibit gallery containing various state-of-the-art virtual tour modules and a host of national treasures. The building also houses a new substation of the U.S. Capitol Police, three theaters, two television recording studios, a large cafeteria and catering kitchen, swing spaces for the House of Representatives and Senate, Congressional hospitality suites and several auditoriums.